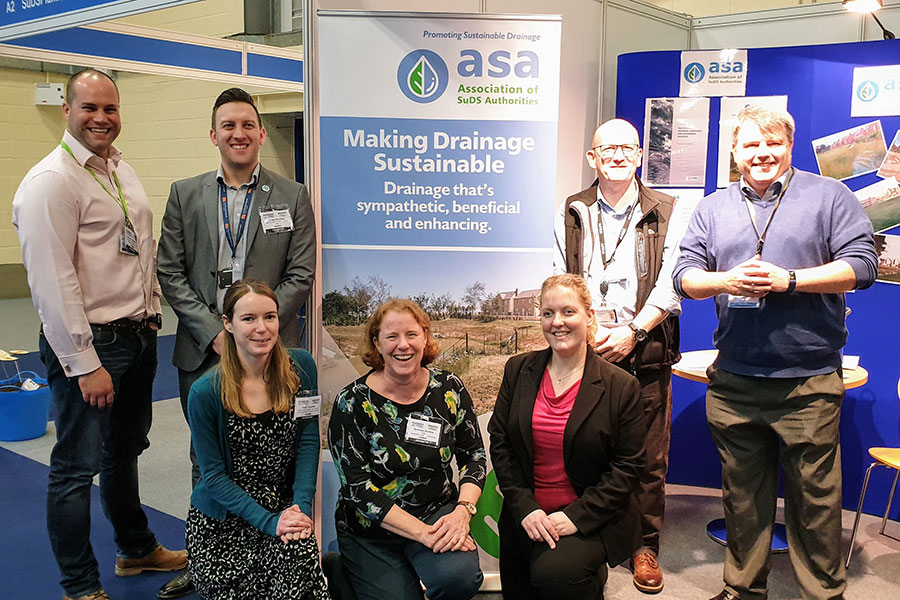 Through discussions with Lead Local Flood Authorities (LLFA) and District Councils across the country support was given to the creation of a formal association supporting the delivery of sustainable drainage. This Association will be known as the Association of SuDS Authorities (ASA).

ASA is a membership organisation and the more LLFA’s, Local Authorities and Risk Management Authorities that join the larger the benefits of membership will be. It is hoped that members across the country will join from County, Unitary and District Councils.

The present Executive Committee and wider reference group has representation from across the Country from County, Unitary and District Councils.

ASA will engage with government and other industry bodies ( providing a single voice), provide support via a closed group web portal to facilitate discussions between Association members and host a group of technical experts to support members on common issues. We will send out quarterly updates and newsletters run an annual workshop and/or training courses and webinars as well as a Bi-annual conference.

ASA is a non-profit making organisation and is funded by an annual membership subscription as set out in the table opposite. The subscriptions will be used to fund the expenses of the Association such as workshops, Annual General Meeting and conferences.

For further details on membership please look at our Membership prospective. 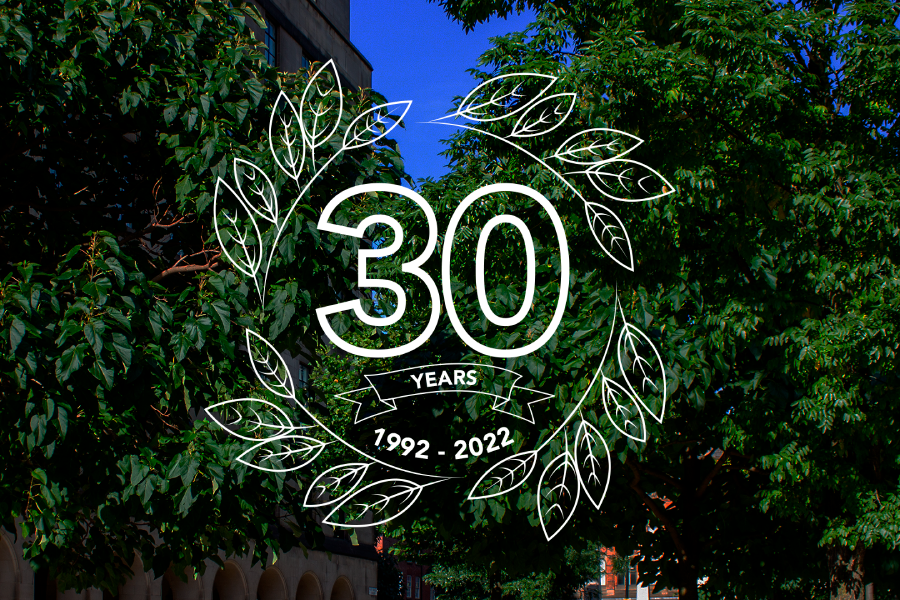 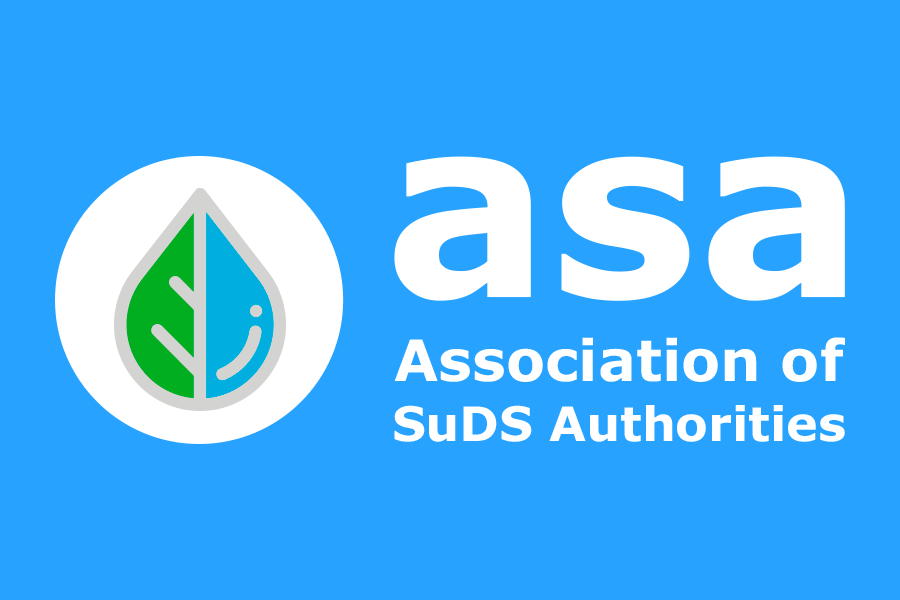 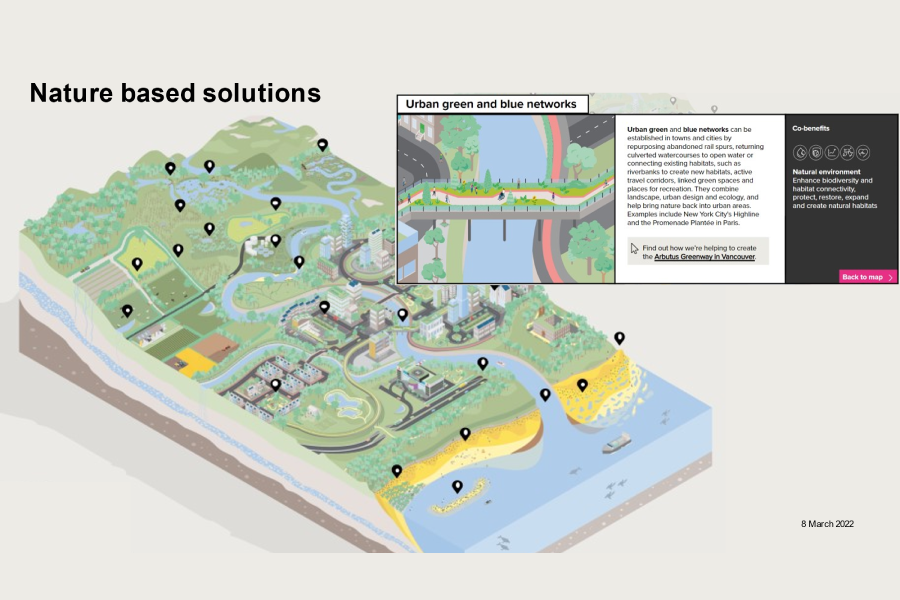